Rules of Roulette: Basics of the Game You Need To Know 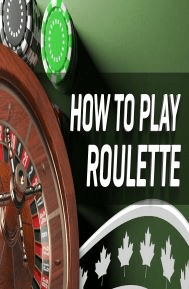 The game of chance known as Roulette has become tremendously popular over the years. Whether it be on brick and mortar establishments or on the ever-popular web-based waging establishments today, casino roulette games have always been the fancy of many gamblers or players. If you're one of those who want to dominate the wheels of the roulette and even bring home the bacon, it is important for you to learn everything you need to know about the game first. This includes not only the types of roulette games you could play, but also the rules of roulette. There are more to a roulette game than you think and this site is here to provide players from Canada or even other places, with all that you need to uncover.

Before you dive into playing the game itself or searching for a site or brick and mortar establishment to play in, it would be best that you go down to the basics first and understand how to play roulette.

How Does It Work? 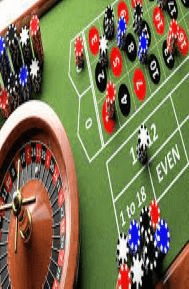 There are two elements on the table that you'll be able to notice right from the get go. That's the roulette itself along with the table which will stand before you, regardless if you're online or not. The roulette itself is the wheel that the dealer spins while the table is embedded with numbers and colors that corresponds with the slots or sections of the roulette wheel. On the wheel, you'll see numbers from 1 to 36 each having their designated spots in the black and red spots of the wheel. Depending on the type of game you're playing, you could also find that there are green zero slots on the wheel as well.

The mechanics of the game is pretty simple as you just need to place your bet along with other players of the game. The dealer will then be the one to spin the wheel and throw the balls afterwards. The one who'll win the game is obviously going to be identified by wherever the ball lands after the wheel stops spinning. Pretty easy, right?

Inside Bets and Outside Bets

There are two kinds of bets that you could make on the table of the game. For the specific bets on numbers with their colors, you'll be making inside bets. Outside bets on the other hand, refers to the type of bet where you'll pick whether the ball would land on an even or odd number, or on red or black colors.

Outside bets can be made through different ways. You can bet whether the ball would land on red or black colors. You could also place your money on whether it will land on an even or an odd number. Other types include the column, dozen and the 1 to 18 and 19 to 36 betting option. If you've noticed already, the numbers on the table would be divided into columns and you would just have to determine what column to bet on. The numbers can also be divided into three dozen and if you go for the dozen option, you would just need to determine whether the ball would land between 1 to 12, 13 to 24 or 25 to 36. Finally, the 1 to 18 and 19 to 36 option, is the type of bet where you would just have to bet whether the ball would land on the lower or the higher end of the options. 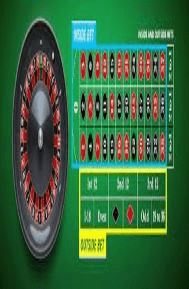 Before you play roulette, it is critical for you to understand first, what kind of game you're playing. There are minute differences in playing European and American games along with other variants that you could find in the internet. Identifying the game, the rules of roulette and your bet, would allow you to focus more on enjoying the game and the thrill it brings to the table. 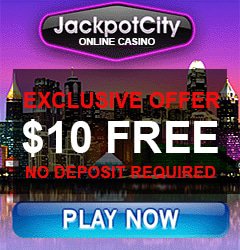